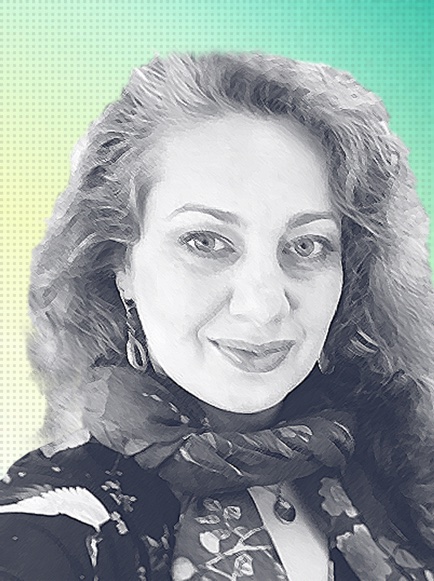 Veronica Shubayev is credited for leading the discovery of matrix metalloproteinases (MMP) as a new class of pain mediators. She has 25 years of research expertise in the field of MMP research and 20 years of experience in neuroinflammation and neuropathic pain research acquired at the University of California (UC), San Francisco and UC San Diego. Dr. Shubayev is currently Professor of Anesthesiology at the UC San Diego and the affiliated Veterans Affairs (VA) San Diego. She serves as scientific reviewer of over 40 scientific journals , major federal funding agencies in the US, including the National Institute of Health, the Department of VA, and the Department of Defense, as well as federal and private foundations around the world.

Dr. Shubayev is a member of the Society for Neuroscience (SfN), the Peripheral Nerve Society (PNS), International Association for the Study of Pain, Euroglia, and other professional societies. She is recipient of honors and awards, including NIH Blueprint Grand Challenge on Chronic Pain Award and was elected a permanent Federal Advisory Committee Act (FACA) member.

< BACK TO SCIENTIFIC ADVISORY BOARD